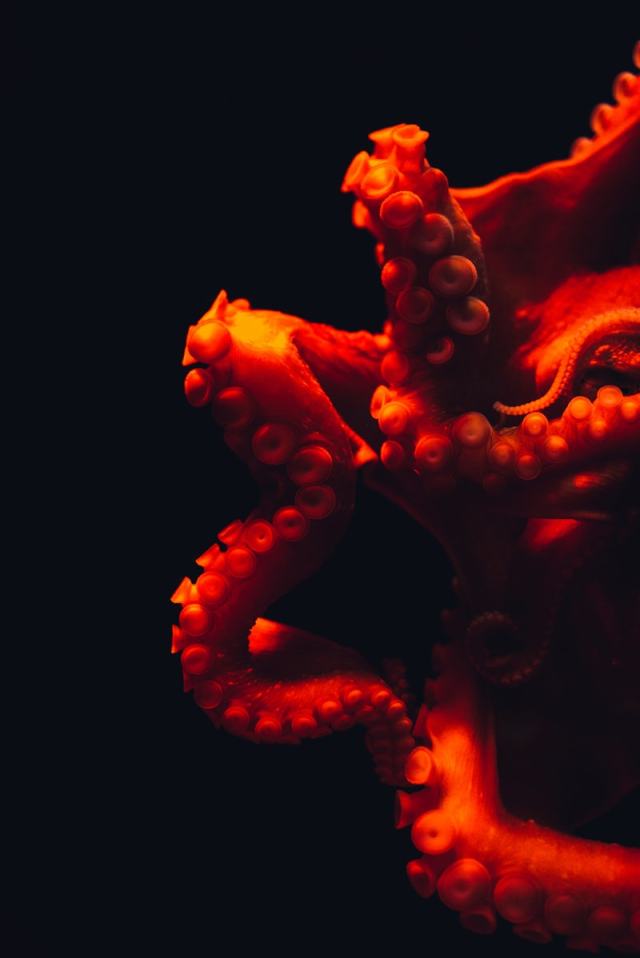 It didn’t matter how many times we’d been to the beach. We could look out at that ocean, play in it, skip stones across it, collect shells from it, get sunburned next to it, and still never know exactly what was down there underneath the waves. There were different life forms, much more different than the ones breathing the same air as us, or sharing the land with us. There were unnamable creatures; unnamable because no human had ever seen them. We have to be more comfortable, more familiar, with things before we can give them a name. To see the deeper things though could be a terrible awakening. Possibly they were so deep, so far out of reach, because we were never meant to see them. The act of witnessing would doom us to a life of mistrust. Our every word thereafter would be incredible. No one would believe us, unless they too had witnessed. Then we wouldn’t be alone in our madness, but we wouldn’t have the trust of the masses.

No one wants to believe the fathom-filled tales of beings unseen.

The average person isn’t ready. The average person isn’t prepared. A mind has to be led gradually into the maddening depths, otherwise it can be lost. Others like us can sense when their frail mental limits are being threatened. They don’t want to see the under. They don’t want to know about the oddities and anomalies. They want to find peace and complacence. A sense of the unknown is sometimes the greatest fright a mind can manage. Beyond that…too far under…the mind is affected in an irreversible way.

It still doesn’t matter. However many times we go to the beach, we don’t consider the number of living things beneath the surface. We don’t, because we shouldn’t, think about what is living off of the life of other things, eating, consuming, never satiated, always hungry enough to devour more life forms, and only leaving us because it hasn’t noticed us yet.