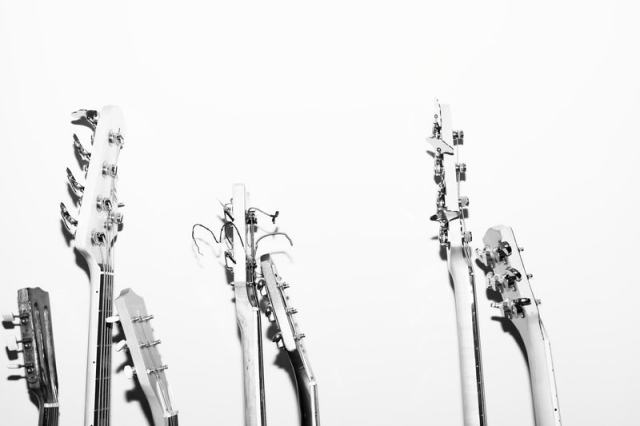 You’ve seen the scene with Thor totally conquering hundreds of ugly foes. You heard the Led Zeppelin song “Immigrant Song”. You know why the song was chosen: it conveys emotion, it gives the listener a sense of the action on the screen. Not only that, but the song is about Valhalla and other Viking themes. The song enhances the effect of the action for the audience. Without the song (try watching the same scene with the audio muted) the scene could still carry some excitement, though it wouldn’t be as extraordinary, it would be a bit more flat. This is only one example of a well-crafted piece of music conveying emotion.

Danny Elfman has managed to capture a wide range of emotions with his cinematic musical scores. It could be argued that his music is mostly comical. The emotion that I usually get from a movie with Danny Elfman music is circus-like amusement. Think of Men In Black, Charlie and the Chocolate Factory, or The Lego Batman Movie. These are a few Danny has written music for.

If you want to hear some cinematic music, check out Jason H. Abbott‘s WordPress site when he does Epic Music Monday. Cool stuff.

Not necessarily what you would find on Jason’s site, but cinematic sounding music no less, here are some selections which convey emotions:

Try to listen to Jimi Hendrix’s “Voodoo Child (Slight Return)” without feeling a sense of dominance. Jimi makes the listener feel as if chopping down a mountain with the edge of a hand is not only possible, but possible now. The sensation is immediate.

Try listening to Joe Satriani’s “Surfing With The Alien” and dismiss the feeling of cosmic awe. I don’t believe anyone can. It’s a masterpiece. Satriani can craft amazing music with a guitar.

Indulge in the sounds of Living Colour’s “Nothingness” and find a sense of loss or a feeling of emptiness or possibly only love for the pleasant melody (who knew a rock band could make such fascinatingly mellow music?). Check out anything from this band and find a variety of emotions.

The industrial/alternative/metal band Skinny Puppy, in their song “Illisit”, tells me “This is the criminal age.” And I believe them. I fear the digital criminals now.

The Australian blues band known as The Blackwater Fever can convince me there’s more  life on the run when I hear their song “Shot Thru”. It gives me a feeling of escape.

In the hip-hop song “Jump Around” by House of Pain you get a feeling of party time.

Unfortunately, most music that would be considered rap music can only convey one emotion: hubris. This is why it doesn’t work well in a cinematic setting. In a movie, you have revolving emotions. The idea of the movie is to help the audience feel a sense of one emotion, then roll into the next emotion. If a musical style is like a one-note canary, it won’t translate but one thing to the listener or the audience.