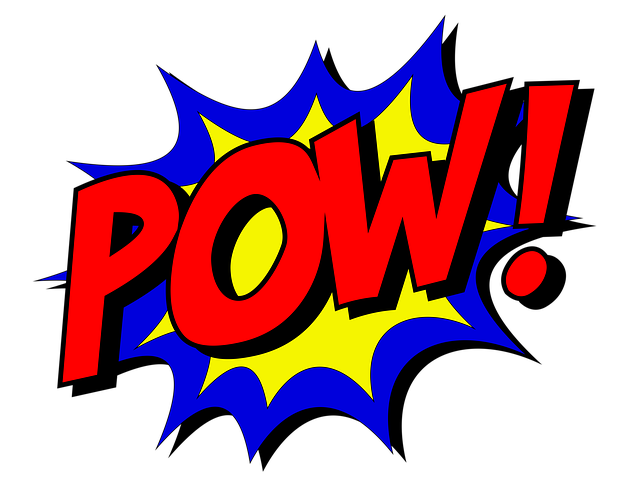 I watched Spider-man: Into the Spider-verse recently. It was a cute show. I say cute because it felt like it was aimed at kids. I’m not saying I didn’t enjoy it. It was worth some time vegging on the couch. I don’t feel like my time was wasted.

As a whole, the mood that struck me was one of watching an episode of a cartoon for children rather than a movie made for theaters and general audiences. The feeling would have been complete if there were station identifications and commercial breaks. In fact, I think the concept would be ideal for episodes.

The animation was really well done, and so was the voice acting. I was totally surprised to find out that Nicolas Cage was one of the voices. I didn’t recognize his voice as the Spider Noir character. I learned after the movie that he voiced that character. My opinion of him as an actor is extremely low. I can’t stand him much in any movie. Voice acting could be a really good career move for him though. He truly has a great voice. And I have to adjust my opinion of him now to include the category of Character Voice: quality—even though the category still exists in my opinion of Actor: substandard.

By the way, all the other voice actors do superb work in this movie.

As for the major elements of entertainment.

1. Drawing power: Does the story pull you in and make you feel as if you’re part of the world? YES

2. Interest factor: Is the story something you want to hear, see, know? Are you craving to discover how it ends? YES

4. Range of emotion: Is the story serious when necessary? Do the jokes come at appropriate times? Does the story present emotions at pleasing intervals? YES

5. Character factor: Are there good actors (not necessarily famous ones) in the film? Yes. Are there quality protagonists/antagonists in the literary work? Is there a quality dynamic between the characters? Yes. Is the narrator mostly invisible? At times, the narrator becomes front line fodder.

6. Style: Does the film use sloppy-cam? Does the literary work use loose plot lines? Are all the words in the right places? Are all the props in the right scenes? A little sloppy with the 3D. The colors seem odd at times because of the 3D style. The plot is fairly transparent. It was obvious to me that there would be five amazing Spider-characters. Action scenes aren’t too sloppy. Most of the time you can tell what’s happening.

7. Proper length: Does a fantasy world require multiple manuscripts? Does a dystopian world beg to be spartan or truncated? Spider-man: Into the Spider-verse has a good length.