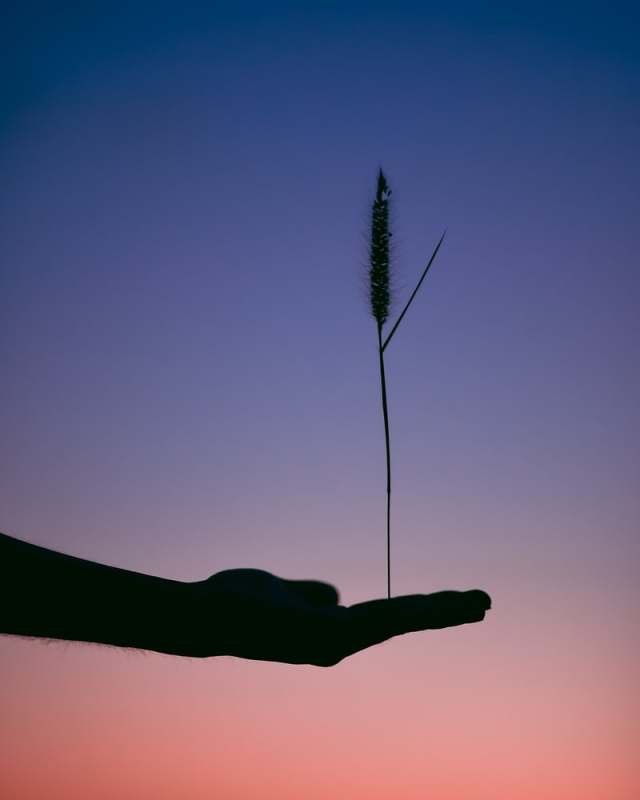 Balance, it has been said, requires at least three points of contact. They say, “Take the stool, for example. The lowly stool is a short, backless seat; a platform with legs.”

How many legs? They claim there must be at least three. Two is not enough to keep the stool from tipping. One is ridiculous. Or so they claim.

There really are such things as one-legged stools. Arguably, the one-legged stool does have three legs, because the person sitting on the stool adds their two legs to the mix. Balance.

Submit the argument: balance is only connection. It doesn’t require numbers. The power of three, the strength of triangles is proven, doesn’t need to be argued. But a stool has balance whether someone sits on it or not. Even a one-legged stool can come to rest without someone adding their legs to balance it. It will find its own balance if left to gravity. It may even be balanced if it rests on the flat seat.

A human doesn’t have three legs. Humans can balance themselves on one toe. Three toes aren’t necessary. One is enough, at least one is enough if you’re a ballerina. So maybe balance isn’t so much about engineering and physics and math, but a bit more about connection. Contact.

A soldier in a parade can find the balance of his rifle. He can spin it like a baton, throw it in the air, catch it and continue the spin. How? Not with three points of connection, but by finding the point of balance.

Also, I think it’s important to notice that the point of balance is not necessarily in the center. A one-legged stool may work better if the leg is centered. A human may try to center their weight over the single toe. Not everything, however, balances from the center. Having equal sides does not absolutely ensure balance.

An egg will rest on a flat surface with more of it apparently on one side. The yolk will fill the shell in such a way as to “find” balance. It won’t look as if it’s centered or balanced, though it will be.

Life balance, in my estimation, is discovered when we make contact. Even if we’re only connected by a toe, we’re still connected. After the contact comes balance, not before.

Proof is in the way we land when we’re thrown. Like the rifle, the baton, or even the egg, whether we bounce or break or continue the spin depends on how well we’re balanced.