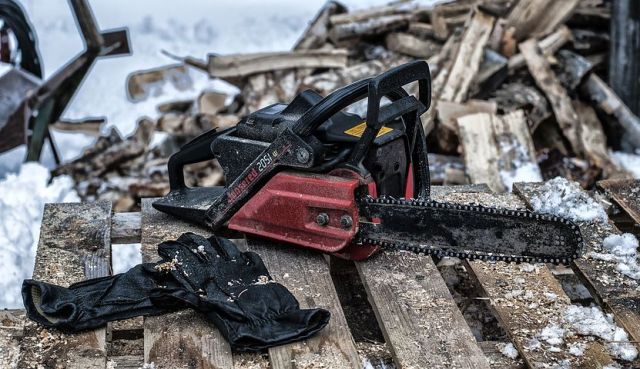 I don’t know nothing ’bout them Boy Scouts of America.

I joined the Boy Scouts of Russia. While much of the knot tying requirements are universally useful, I do question the life-building skills of operating a chainsaw inside the dacha. Why really would I need to know that?

Some of the things I learned in the Boy Scouts of Russia were how to send body parts in the mail without having anyone track the original mailing point, how to drive a Humvee through a blizzard, and why it is so important to build the fire before you close the door.

One of the merit badges we earned was unparalleled in other scouting countries. For sure, the Boy Scouts of Spain don’t have anything like the polar bear claw award, which you get from removing a polar bear’s claw without waking the polar bear. Sure Spain has those bull things, but bulls are quite small and tame compared to a hungry polar bear.

The Boy Scouts of Ireland are probably the only crazier organization than ours. I heard they have a bath merit badge. Sounds timid, doesn’t it? Except you have to take a bath in your favorite beer and not drink any of it. Most of us in the Russian Boy Scouts would fail that test. How do the Irish do it? They must have some sort of mind powers that make them superior in a test of will. Maybe they imagine that the beer has already passed through them. That would do it for me.

Someday, I hope to earn the highest award, the HnS Scout Award.