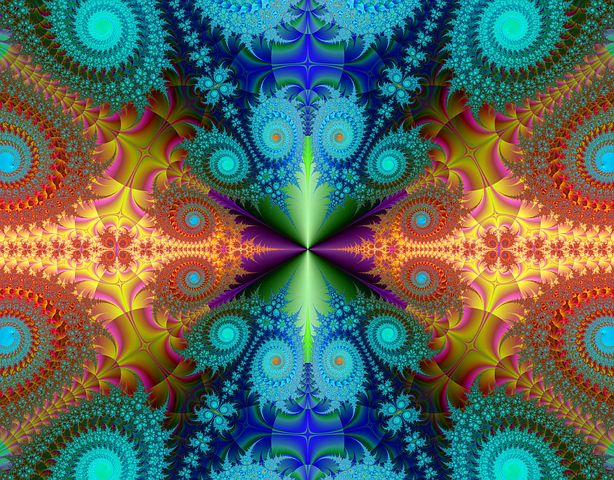 People who get too political bet boring. Their every sentence is a judgmental condemnation of something. Their brains have apparently undergone a transformation similar to leaving a Hostess Twinkie on a dashboard on a really hot day.

The political ones coax each other to it, claiming that if you don’t get in on the political debate you couldn’t possibly prove your intellection.

They stand in an imaginary place that they feel is above everyone they perceive as lesser.  They point their fingers and mock everything about you, from your annual income to your lifestyle to your birthplace to your supposed level of intelligence. And if you happen to prove your knowledge base with data, they swiftly deny your data because of whatever random personal fault they choose to notice that day. Never mind having a conversation. For the political, every subject is a debate (even your birthday). They seem to prefer the hot takes* and the puke funnel** to a chance of waxing eloquent. They have a predilection toward controversy. They believe many things that are absurd and strange and illogical, with the sole backup of the traditions of their chosen party. They have facebook pages that look like propaganda and that hint toward surgical scars on their frontal lobes. They have piles of tweets that are so single-minded as to be narrow-minded.

If you find yourself making excessive political comments and posts and tweets, don’t worry, there’s a way out. Be aware that you can become normal again. Start by cutting back on your CNN and FOX intake; stop using words like “popinjay”, “redacted”, and “kakistocracy”, and start using words like “syzygy”, “intergalactic”, and “dashing”. Not only are those last three words fun to say, they’ll lead you to other places entirely. More positive places. They will help you stop poisoning your brain with judgment of others and start your progress into realms of praise. You’ll find yourself becoming fun and interesting again, instead of dull and lifeless.

(*Hot takes are intentionally controversial comments on current events that are constructed with very little, if any, research and even less thought.)

(**The puke funnel is a device invented by lovers of politics so that they can get more politics down their gullet.)