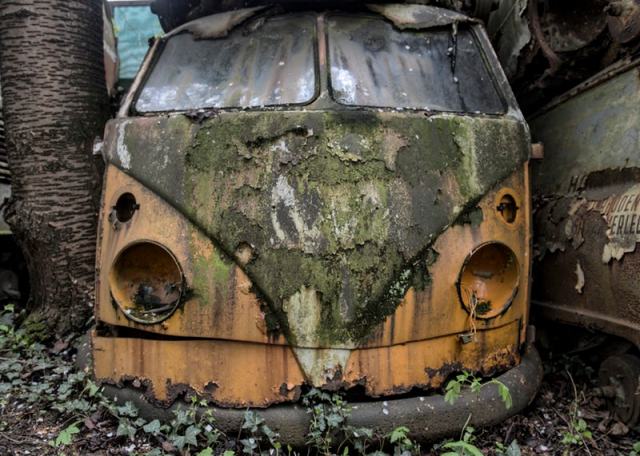 Were we ever its pets?

The Earth doesn’t need us, does it? If the human race was to vanish off the face of the Earth, would the planet disappear too?

It doesn’t seem reasonable that the entire planet would be destroyed if mankind was no longer resident, though there are some symbiotic relationships that would suffer.

Trees, for one, have a relationship with the carbon dioxide that we breathe out and they absorb. We don’t need the oxygen in that form, so our lungs get rid of it, but trees and other plants use it to survive. We use the free oxygen that those plants don’t need. Experiments have shown that one small tree can provide the amount of oxygen one person uses in one day. A larger tree can provide the amount of oxygen four to seven people use in one day, each day. That is to say, every day a large tree lets off oxygen, it’s enough oxygen for nearly seven people to survive.

Another symbiotic relationship that humans provide, even though it’s unpleasant to think about, is habitats for viruses. Viruses are a sturdy variety of living things, but they do need a host. They live on us and inside us. They come out through our airways, and swim through our veins. They find their way from one human to another through clever passageways. They form as unsightly warts, or as invisible contagion. True, they live on us as if we were virus condominiums. If there were no humans, where would the viruses thrive? Would they find another species to live in and to torment?

Come to think of it, are WE like viruses on this great big planet we call Earth? Are we an invasive organism, surrounding the planet, covering it with our own self-sustaining accommodations, and drawing life from it, the same way a virus does to us?

And how long will it be until Earth finds a vaccine?