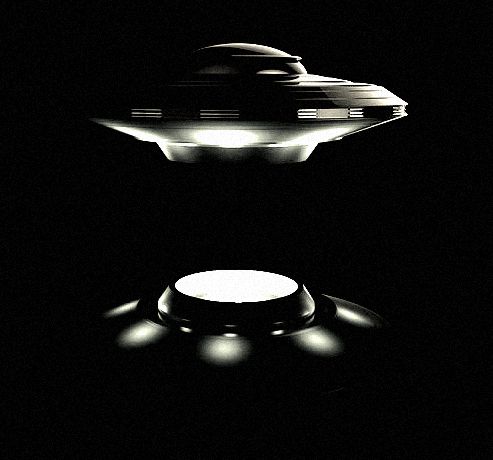 Question of the day: What would you do with an ultra-powerful, intergalactic flying disk?

One of the most fun things I can think of doing with it is freeing the slaves. Did you know there are still slaves on planet Earth? It’s insane to imagine that any culture on our planet would still allow that sort of backwards thinking.

Anyway, what I would do is suck up the slaves with my powerful tractor beam, take them back to where they were before they fell into slavery, and deposit them. I might even find a way to give them a towel (everyone knows you need a towel) and perhaps a little jingly money to help them get a fresh new start.

Oh yes! and a picture and some words of Jesus, because everyone needs hope, especially someone who’s been enslaved.

Idealistic, I know, but hey, this is what you do when you’re a writer, you imagine deadly apocalyptic stuff right along with idealistic and fluffy things. The great thing about an imagination is that there are no terribly strict limits. When you ask the question, What would you do with an ultra-powerful, intergalactic flying disk?, then you come up with whatever feels immediately right.

Or what if you’re an inner city boy with a pet dog? Of course you’d include your dog. You’d bring that pup everywhere in the universe. But what if one day your dog took over? Maybe the disk recognized the pup as the smarter one of you two, and let the dog drive. Then the dog would fly you off to a planet with a field full of sticks to fetch and ducks to chase and one lonely tree to water.

But that’s the dog’s dream, not yours.

If you have a daydream, let it fly.